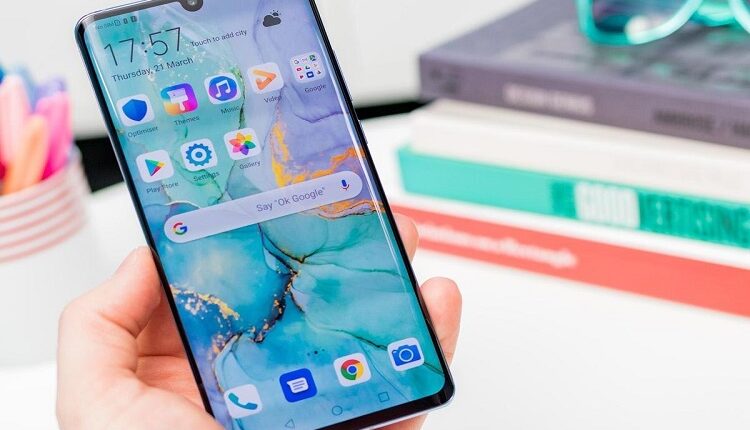 Huawei P30 Pro, Huawei’s latest flagship that glides in Paris, France, just like the previous P series, still favoring its camera capabilities. The photography sector in this flagship need not be doubted, because it won the highest score at DxOMark. If you in to getting the phone  Fonehouse sells the new P30 pro.

The achievement was thanks to the support of four cameras embedded in the back. Overall, the Huawei P30 Pro posted a score of 112, which consisted of 119 for photos, 97 for videos, and 89 for selfies. DxOMark’s overall score achieved by Huawei P30 Pro outperformed the Mate 20 Pro, P20 Pro, and Galaxy S10 Plus. Each of these devices has a score of 109 points.

Regarding Huawei P30 Pro photography ammunition, the main camera has a 40MP power with a Sony IMX600 1 / 1.7-inch sensor that is tagged with a Leica lens f / 1.6 aperture. The main camera also offers a higher maximum ISO than Mate 20 Pro, as well as strengthened features of PDAF and OIS.

The special thing about the Sony IMX600 sensor is the four color filter RYYB (Red-Yellow-Yellow-Blue). Huawei removes the Green color filter and replaces it with two Yellow color filters to increase the camera’s ability in low-light conditions.

For the second camera, the P30 Pro carries a 20MP resolution that uses a 1 / 2.7-inch sensor and is reinforced with a 27mm Leica ultra-wide lens with an f / 2.2 aperture. This second camera is supported by PDAF features and is able to produce photos with a broad field of view (FoV).

While the third camera that has 8MP resolution uses unique technology with the same mechanism as the periscope. The camera can produce 5 times optical zoom. Not only that, but this third camera is also supported by PDAF and OIS features.

Finally, the fourth camera functions as 3D ToF to produce a more real bokeh effect. While for selfie needs, the Huawei P30 Pro is equipped with a 32 MP front camera supported by an f / 2.2 aperture lens. Unfortunately, Huawei does not provide it with the autofocus feature.

The DxOMark is a website that ranks image quality for standalone cameras, lenses, and camera devices embedded with cameras. This site is operated by DxOMark Image Labs.

“Compared to previous models such as the P20 Pro and Mate 20 Pro, the [Huawei P30 Pro] enhancements are in bokeh and zoom features, thanks to the 5 times optical zoom and ToF sensor telephoto cameras,” said DxOMark.

5 reasons to use grammar checker

3 Top Latest Gadgets News For Everyone

What is The Best Gaming Headset?

5 Major Benefits of Having A Head Flashlight