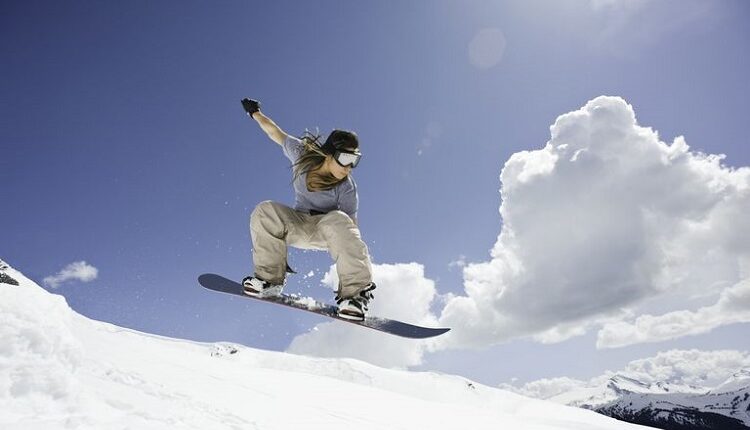 It may sound like a cliché, but snowboarding is a popular winter sport that requires skills and courage. But it also needs the proper gears to counter the speed and friction that comes with the ride.

Yes, the primary reason for defining your snowboarding style is to narrow down your equipment options. Your ‘style’ will determine your choice of Snowboarding boot, Snowboard binding, and Snow board.

We’ll be discussing seven separate areas to choose from and clearly make your pick easier.

This style takes place in a semicircular mountain-graved ditch or intentionally built ramp with walls and snow.

From one side to the other, riders carry out tricks while they go in the air over the sides of the pipe.

Big Mountain is a freestyle event that takes place in open terrain, with riders competing to discover the most stylish and hardest route down the mountain.

Usually, this type of snowboarding competition takes place in powder snow conditions, particularly in the backcountry or in resort closed-off zones.

It’s also known as ‘Snowboard X’ and ‘Border X’. Boardercross is a comparably new addition to the snowboarding space. In fact, it was recognised as an official Winter Olympic sport in 2006.

If you want a competition that resembles a motorbike motocross circuit, this is the game for you. Several riders compete in Boardercross on a course littered with obstacles.

Of course, unintentional crashes are expected as riders share the same ground, unlike regular head-to-head races.

The outcome may be decided by the quality of the Snow board and the right equipment that comes with it.

Speaking of results, in Snowboard Racing, it all boils down to completing a downhill course made up of a succession of turning markers in the shape of gates.

These gates are made up of a small and tall pole connected by a triangular panel and put at a set distance in the snow. At the same time, the cyclist is required to pass around the short.

As the name suggests, riders who like the Big Air style do Snow board stunts after launching from a man-made jump designed expressly for it. Yes, riders of this style do acrobatics in mid-air while attempting to gain a significant amount of height and distance, as well as a flawless landing.

Furthermore, the height and distance achieved during the launch and the difficulty of the stunts displayed in the air define winning from losing.

This style entails doing tricks while down a slope. Obstacles such as boxes, rails, jumps, and jibs are common on the course.

Slopestyle events let riders choose their course in a terrain park. They must choose the most difficult line and execute a smooth routine of tricks on the obstacles to win.

So, think about the rough ride, and if you’re all-in on it, then it’s the best one for you.

Like the slopestyle, performing tricks on non-standard surfaces is also part of the excitement of this course. For instance, benches, walls, boulders, cars, metal rails, boxes, concrete ledges, and logs.

As a verb, the name “jib” implies to jump, slide, or ride on top of things. It’s essentially freestyle snowboarding that takes place not only on snow but also in cities. So, it’s great for ‘urban skaters’.

Knowing your game and your style can make a big difference in snowboarding, not only in choosing the perfect equipment but the likelihood of injuries. So, you’d best think about your safety at all times.

Who Else Wants to Experience Luxury at Home?

3 Things To Know About Artwork Appraisal To Spot the Value