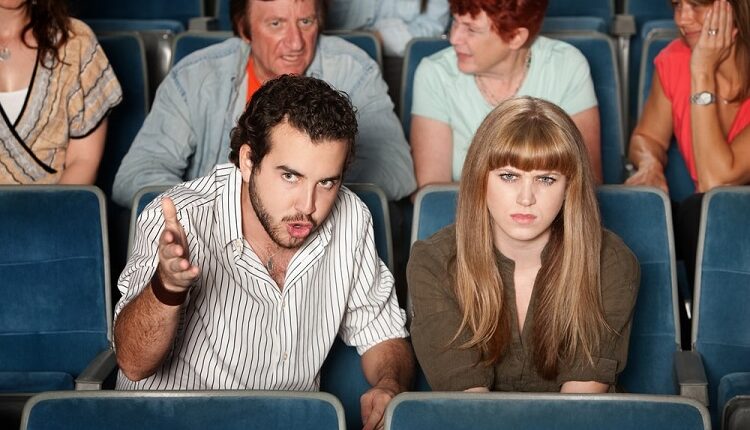 Whenever people talk about the Marvel Cinematic Universe, or the MCU, one would think of high-quality entertainment. After all, with more than 22 movies and four hit Disney+ series under its belt, Marvel Studios has been a consistent top box office performer, even amid a pandemic. That’s saying a lot.

However, since entering phase 4 of its cinematic universe, Marvel Studios films have gotten bad reviews from critics:

However, the audience reviews are a different ball game altogether. Most regular viewers gave the three flicks relatively high scores, with “Black Widow” getting a 91%, “The Eternals” a decent 80%, and “Shang Chi” a whopping 98%.

Given the vast differences between the critics’ score and the audiences’, one can’t help but wonder where the disparity lies. While professional reviewers are highly esteemed for their educated, objective opinion, regular folks believe they tend to be hard to please snobs.

Some of them probably are, but most are not. They’re just used to having higher standards. One would think that you need to graduate from an Ivy League university or a British international school with top honors and a PhD to give critiques professionally. Even if that were the case, that doesn’t mean that people with an impressive educational background are stuck-up. Many people are just inclined to believe that most of the lot are highly insecure people pretending to be intelligent and sophisticated with their impossibly high standards.

It sounds a bit harsh. But that’s also how most critics come across to people. Often to the point of overtly implying that any person who likes a movie they disapprove of is intellectually lacking and has no artistic taste at all.

This type of implication gives them that stuck-up image in an ordinary person’s mind. Most people aren’t fans of film reviews and critiques nowadays. They feel that most of the people reviewing are so out of touch with reality and live in a bubble of their own.

Just because a person’s taste is different from yours does not automatically make one superior or inferior. It doesn’t make them good or bad, or better or worse. It just makes them different. Their tastes, their preferences, their opinions, their thoughts.

Film critics aren’t the only ones with harsh words about certain movies. Case in point, when “The Eternals” have yet to be released in theaters, it was already review-bombed by folks who have not yet seen the movie-ordinary folks. They based their opinions and scores on the very little information circulating online at the time.

Most of the people who gave the said movie negative reviews let their emotions get their best because Marvel Studios decided to include an LGBTQ representation in the movie. When news of this came out, angry MCU fans took to IMDb. They gave the film negative reviews despite not having been released theatrically.

The Decision Is Ultimately Yours

For several days, the internet became like a virtual witch hunt. The furious mob hurled their digital pitchforks and torches at Marvel Studios for going down the PC-woke path. This shows that objectivity isn’t such a strong suit among regular folks.

On the other hand, the professionals are somewhat divided by the movie, not because of its “wokeness” but because of their different standards and expectations, doing their very best to remain objective with their ratings.

Suppose top reviews are the deciding factor in whether you’ll watch the latest MCU offering. In that case, you’ll still end up deciding for yourself as most of them are divided with it. Some found it exciting and enthralling, while others disagree and say it’s one of Marvel Studios’ worst movies.

This is not an article about “The Eternals.” The decision to watch a movie lies ultimately with you. You can take a gander at what others have to say, but at the end of the day, you get to decide whether you’ll buy a ticket or not.

Either way, watch what you want to regardless of what other people say, critic or not. That’s part of the beauty and excitement of going to the movies. You don’t know exactly what you’re getting. Don’t let other people’s opinions of a film ruin the experience for you.

How To Legally Open a Marijuana Restaurant in California