What Is Logistic Regression and How Is It Used? 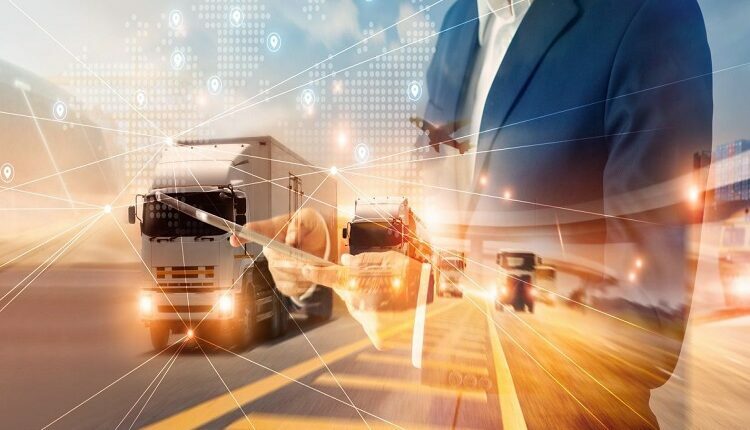 If your company is trying to streamline your use of data to become more efficient, more accurate and more helpful to your company’s success, then look no further than logistic regression. It is a widely used analytics tool that takes relatively little time, energy and computational resources. If you’re wondering “what is logistic regression?”, then you’ve come to the right place.

The Purpose of Regression Analysis

Regression analysis is predictive analysis. It uses data, machine learning and algorithms to predict an outcome in the form of a linear relationship, a binary variable or a multinomial variable. In order to understand logistic regression, one must first understand linear regression.

The outcome of a linear regression will most likely look like a trendline, which is a series of data points on a graph that shows how one continuous variable relates to another. This type of regression can predict many outcomes or even offer an explanation of possible outcomes by using a not-entirely-independent variable, or explanatory variable. Linear regressions also point toward the likelihood of various outcomes, thereby enhancing your prediction and leading to greater efficiency for your company.

It’s important to note that this type of data analysis does not solve complex issues with many interrelated outcomes. This type of analysis can be used only for questions whose answers involve only one variable, be it continuous, multinomial or binary. The good news is that automated machine learning has come a long way in helping to make predictive analysis more accurate and efficient than ever.

Logistic regression differs from linear regression in that the former predicts only specific outcomes (such as a binary) whereas the latter determines the relationship between independent and dependent variables. Therefore, logistic regression is a great tool to use when the answer to your question is yes or no (or yes, maybe or no).

You may use one of three basic types of logistic regression. First, there’s binary logistic regression. This logistic model exists only when the answer you seek is (you guessed it) a binary. Multinomial logistic regression differs in that the response variables may include three or more answers. These answers tend to be related but don’t have a particular organization to them — such as grass, gravel and pavement. If your answers do have a specific sequence, then the type of regression is known as ordinal logistic regression. An analyst will use this type of algorithm when the data points have a fixed order to them, like when the outcome of your algorithm is any number 1 through 5.

Before you incorporate logistic regression into your business, make sure you have a comprehensive data strategy. When you hire talented statisticians with individually designed data plans, it changes your company’s data experience. Not only will you have more accurate predictions but you’ll also have greater freedom in how you use that information. There is no one-size-fits-all data plan, so make sure you’re making the most of your data by outsourcing to the pros.

Simple regression analysis can have a huge impact on the information that the world learns. With the implementation of more advanced computation and machine learning, who knows what kind of information we’ll learn in the coming decades?

Class 8 science exam: How to give your best?

Planning To Create A Remote Team in 2021? Here Are 4 Ways They Will Benefit From VoIP

Discover The Wonders Of Electron Microscopy