Lathe Machine – All Parts and Functions with Diagrams and Uses 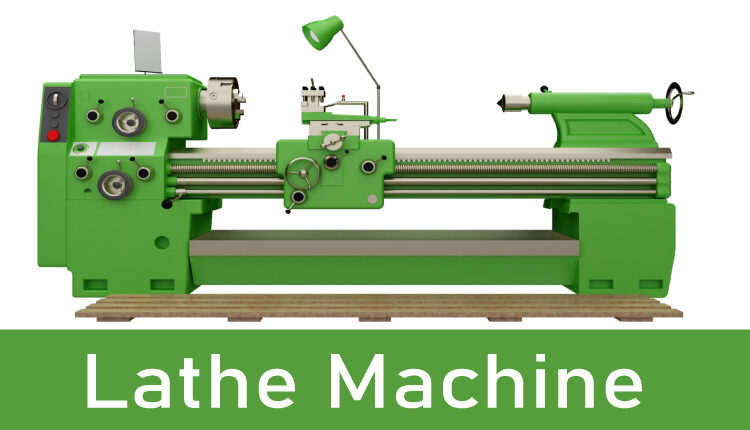 The removal of material from metal is called Machining, and the process usually happens in a machine shop that has special equipment.

The headstock is fixed on the machine and it consists of many pulleys, lever, spindle, chuck, and gear box.

You May Like: Benefits of edu Mail – Claim Up To 1000$ Students Discount 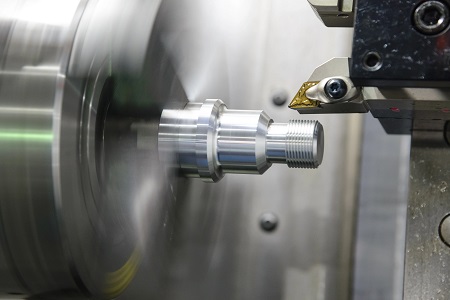 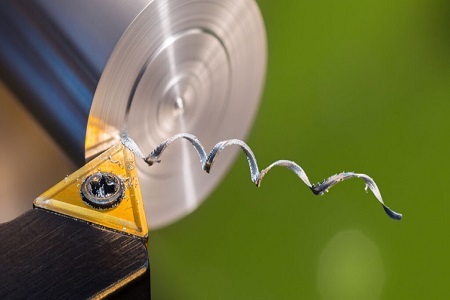 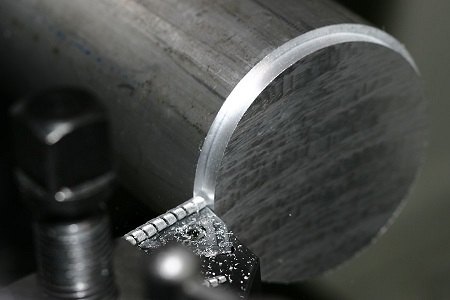 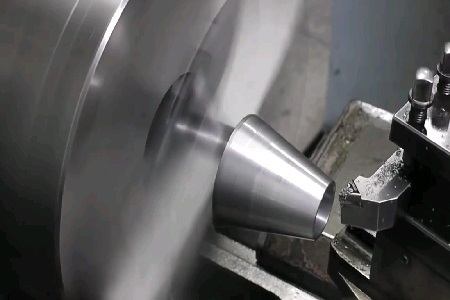 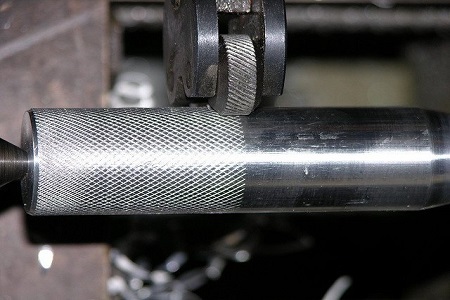 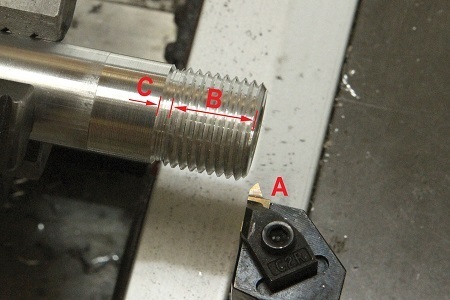 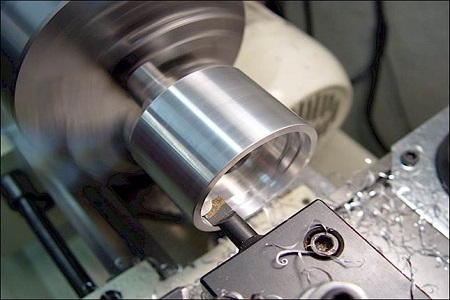 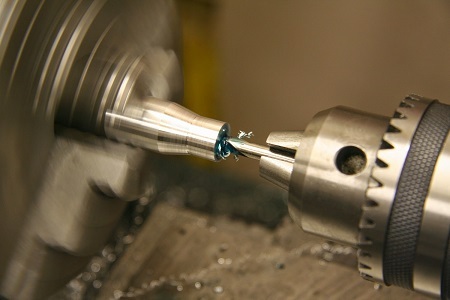 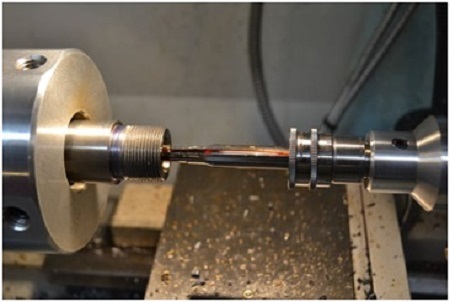 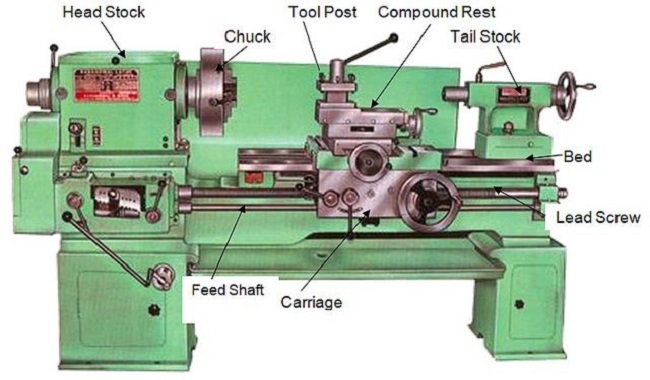 Benefits of edu Mail – Claim Up To 1000$ Students Discount

College Courses To Help You Break Into the Tech Industry