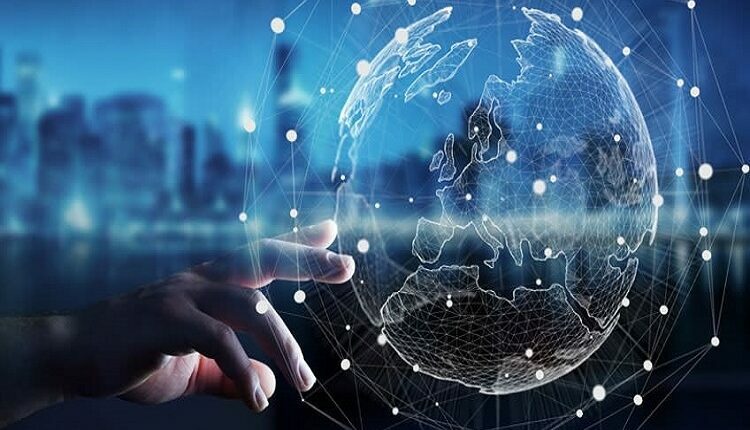 Data, as we speak, is the most important currency in the world. With the world dumping most of its information on the internet, we have a wealth of data to process and store and read to understand the motives and trends. A brand endorsing a new product will delve into the sea of data available to understand the user choices so that they can make informed decisions on their product. To process this, a data scientist with a Post Graduation in Data Science can have the world at his feet.

What is Data Science?

The amount of data flowing through is almost limitless. According to estimates, by 2025, it can be around 463 exabytes of data. Most of it is, however, unstructured and junk. Hence it is imperative to process this and take out the meaningful information which would be beneficial to any specific cause, like finding out a trend. This is where a data scientist comes into the picture. It’s their job to identify which set of information will be suitable for the specific task assigned to them. A brand focusing on skincare and beauty products will try to understand the user choices by pooling into their buying patterns of skin products and hence will be able to identify the marketable areas for their specific product.

Data science hence can be defined as the means to collect, cleanse, extract and manipulate the information in a more readable format and most importantly store them for future reference.

Knowingly, or unknowingly, everything we buy, every movie we watch, every place we go feeds into what can be called a pool of data. For every movie we stream on Netflix, we provide the data to the streaming services about our preferences. A data scientist extracts those data and feeds them into a system, which generates the next set of recommendations for us. We follow those recommendations, which in turn generates a new set of recommendations- and basically, we dive into the endless loop of data analytics.

As is clear from above, it is almost impossible to process this manually. Different software companies have developed data processing tools, wherein, the data scientist has to input their dataset and query them according to their requirements and present them in a more structured manner, which becomes easier to read.

How to Become a Data Scientist

Data scientists come from varied backgrounds. Most of the data scientists have a degree in computer science, coupled with a major in advanced data analytics. Some of them have major degrees in statistics, mathematics and are masters in problem-solving.

Like in any other field, data scientists may even pick up their trade while working and learning in their respective organizations. Certification courses can also help you become a data scientist.

In short, there is no specific path to become a data scientist, one can easily switch between their jobs and can delve into the world of data with self-learning.

What is the Future of Data Science?

Data science is the next big thing in the world right now. Data scientists have to not only collect, process, understand the data, they also have to maintain and distribute it. That’s a huge task and needs a lot of effort. Every organization has to trust its pool of data scientists to gauge the market behavior and act on it.

Highly skilled data scientists are scarce – there is a huge gap in the demand and supply of data scientists across the globe. Data science has often been coupled with predictive analysis, where the data scientist has to not only process the data but also has to predict the outcome based on the data. That’s where artificial intelligence comes to the fore.

In today’s world, as the number of data increases, it is becoming increasingly difficult to process and store them. As a result, the organizations are inclining more towards AI and machine learning.

As we move forward, the companies are looking forward to specialized skill sets. They would prefer to have data scientists who can focus on a specific part of AI and data labeling, or can focus on machine learning and parallel computing, instead of having personnel who can do a bit of everything.

Though the organizations are looking forward to automation in processing and cleansing the data, the risk of data scientists losing their importance is very less, as the entire process is repetitive.

Different educational institutions have recognized the booming market, and have introduced data science as a part of their curriculum with varied importance. The most popular ones are data science coupled with machine learning and predictive analytics, where a data scientist has to build a model and feed the pool of data to predict the analysis. The closer the prediction is, the better it is for the organization.

Along with AI, the data scientists also need to have strong programming knowledge, mostly on R and Python, as they are extensively used in querying. They also need to have experience on ETL (Extract, Transform, Load) tools, which are abundantly available in the market- with Power BI, Informatica, Talend, SQL Server Integration Services, and Fivetrand being the most popular ones.

As we move forward into a more and more digital generation, data will be the most important thing anyone can possess. Someone with the know-how of processing those data will be of utmost importance. The most interesting part of this entire revolution is that it won’t be going away anytime sooner. Every other task will be taken over by Artificial Intelligence- the only fuel which feeds an AI model is data, and the only one to drive it through is a data scientist.

3 Tips on Protecting Your Business against Fraud

6 Benefits of Referring to NCERT

Discover The Wonders Of Electron Microscopy