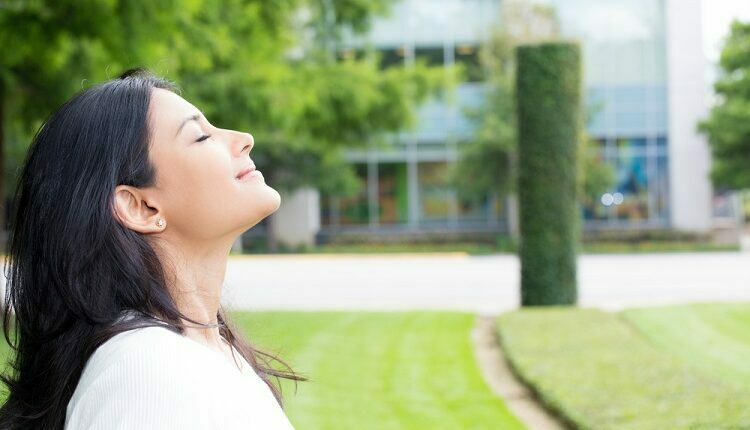 Sages in the east studied the beneficial properties of turmeric many centuries ago. Many foreign countries had established trade routes between South Asia and abroad, and merchants often bought turmeric powder in vast amounts during the olden days. It was because turmeric powder had less price in South Asian countries and was easier to trade or barter for other goods. But what gives turmeric a particular advantage is a chemical compound called curcumin that was found to have many medicinal and health benefits. Most of these benefits were even backed by modern scientific research and experiments, and we’re even successful in treating patients with it. India is currently the largest exporter of turmeric powder, with total exports being an estimated 236 million dollars as of 2018.

An antidepressant, curcumin, is used to treat patients who are laden with depression. The curcumin boosts the BDNF of the brain and, to a degree, restores the brain functions to the normal state. Curcumin also improves dopamine and serotonin levels and rejuvenates the neural connectivity to enhance the patient’s brain health.

Chronic patients are treated with doses of turmeric to fight inflammation at a level that is the same as those of modern drugs. Inflammation at a molecular level is controlled by the chemical compound curcumin present in the turmeric powder.

Curcumin has an affinity for free radicals of oxygen. This property has allowed turmeric to be used to fight against the antioxidant properties of the cells. It also helps boost patients’ cardiovascular health as free radicals can affect the body’s cells and cause damage.

As mentioned before, improved levels of BDNF, dopamine and serotonin have increased the cognitive functioning of the neural system. BDNF helps reduce the ageing of brain cells and keeps the brain function healthily in the long run. Patients with deteriorating brain problems like Alzheimer’s are treated with curcumin because of its antioxidative and anti-inflammatory properties. Curcumin also fights the protein build-up that can happen inside the brain.

Turmeric is used in the medicinal treatments of patients with arthritis because of the anti-inflammatory properties.

Compounds in turmeric are found to strengthen the epithelial heart cells increasing their strength to withstand pressure and strain. Curcumin also improves the cells of the heart and keeps the cardiac system in check.

Curcumin is used for cancer treatment due to its ability to inhibit the growth of new cells. It helps combat the spread of cells in a patient affected by cancer.

Turmeric powder in the regular diet has been found to improve overall skin health and complexion. Turmeric has always been linked to youthful skin and anti pimple formation for a long time. Many ointments made from turmeric have properties that fight oil secretion and rejuvenate the skin.

Detoxification properties of turmeric compounds nullify the enzymes that create toxicity in kivers. It is used for blood purification and reduces sugar levels in the body.

Many doctors recommend people to buy turmeric powder and include it in their daily diet as it is found to reduce stomach ulcers and irritation of the intestinal tracts. It promotes smoother digestion and movement of food through the intestines.

Many health institutions and nutritionists recommend turmeric as a healthy additive for meals. Having no side effects and currently an alternative form of treatment for many health problems, turmeric usage has increased its use in many health and medicine sectors.

Learn more about the advantages and disadvantages of different traditional cures and medical treatments, on this website: www.healthytipshotline.com

Best GPS Tracker Every Concerned Parent Should Invest In

How Can a Simple Holiday Retreat Enrich Your Human Experience?

Signs That You Could Benefit From NAD+ IV Therapy

When Should I Get In Touch With A Primary Care Doctor?

Tips for Maintaining a Stress-Free Lifestyle