When Is It Time to Replace Your Electrical Panel? 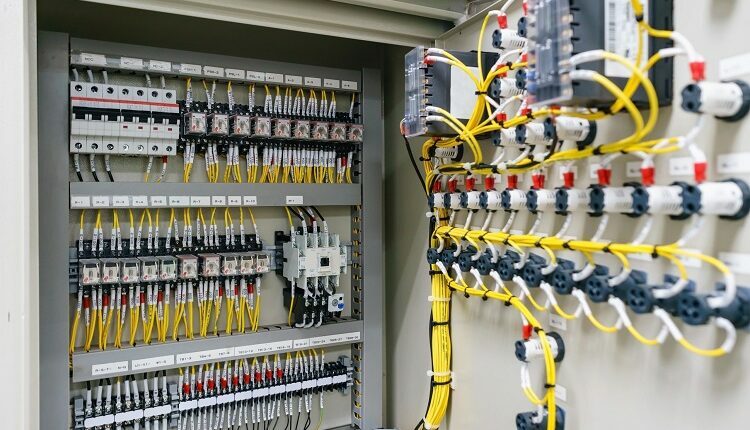 When you think about your day-to-day repairs on your home, it’s unlikely that the Electrical Panel is what immediately pops up in your mind. That’s because Electrical Panels generally tend to last a really long time! A good electrical panel should last over a decade easily! However, that doesn’t mean that you can go forever without replacing the panel! Electrical panels do need to be replaced at one point. If you’re not sure about when the right time to replace them is, don’t worry. In this post, we’ve outlined some of the most common signs you’ll see if your electrical panel is nearing the time that it needs to be replaced!

Signs Your Electrical Panel Needs to Be Replaced

If you’re living in an older home, it’s possible that you can’t even recall when the electrical panel was installed. When that’s the case, the best idea may be to just replace the electrical panel altogether. Decades old panels are not super reliable, which can put your entire home at risk. It’s better to avoid the cost of repairing the damage an old, unstable electrical panel can do, than to wait for it to happen. Almost all of the electricians in Vancouver should be able to easily replace your electrical panel for you. Saving you thousands of dollars in the long run!

When your electrical panel is working perfectly, you’ll always have a nice flow of electricity through your home. However, when the panel is old, or damaged and needs to be replaced, you’ll notice that the lights flicker frequently. As if the electricity was flowing in waves. This is a major sign that something is wrong with your electrical panel, and often, you’ll have to replace it entirely to be on the safe side.

3.Your breaker is tripping often

If you flip a switch and the entire home’s electricity just goes out. It’s usually your circuit tripping. Any time your electrical panel malfunctions, the circuit will break the flow of electricity to protect the home overall. In a case like this, it’s best to have the electrical panel replaced, or at least, have an electrician look at it to rule out any potential dangers to using it.

4. Your outlets are giving out electric shocks

If your outlets or switches are giving out electric shocks every time you use them, it’s usually a sign that something is wrong with the electrical panel. That is because the panel is supposed to be providing safe electricity to your home, and random shocks should not be happening. If the problem persists, have the panel replaced immediately to avoid a major electrical fire.

5. You can smell something burning

One of the most common giveaways of something being wrong with your electrical panel is that you’ll start to smell something burning around the house. This is because a panel that’s in need of a replacement, will often begin to overheat, to the point that even though there’s not a fire, you can smell it. The smell could come from the panel or the wiring of the house. This is potentially dangerous for your home and the electrical panel should be replaced immediately here too.

6. Your appliances are overheating

Sometimes, it’s not the electrical panel that overheats, it’s the appliances that you plug in. Appliances like TVs and Phones, shouldn’t heat up when they’re plugged in. If they do, it could be a sign of a malfunction at the root, which is the electrical panel and it’s integral that you have an electrician take a look at it to keep everything safe. They’ll be able to gauge if the electrical panel needs to be changed right away, or later, but chances are, that you’ll have to replace it in this case too.

Compelling Reasons for You to Consider a Career in Information Security

How To Maintain Your Home’s Exterior

6 Ways to Increase Your Profits When Selling a House

How Can Going Green Help Sustain Human Health and Wellbeing?