Planning To Create A Remote Team in 2021? Here Are 4 Ways They Will Benefit From VoIP 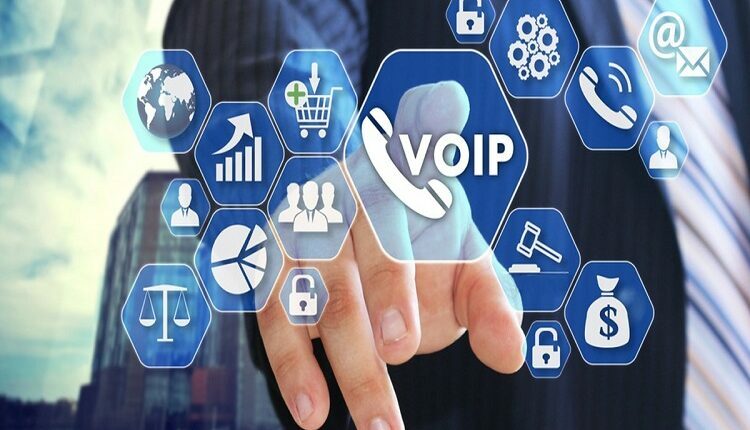 Last year, we entered the second decade of the 21st century. And it’s fair enough to say that we’ve evolved. A lot.

That’s why even with the onset of the COVID-19 pandemic last year, many businesses were able to continue operations even if the staff were not able to physically be in an office.

Yes, the world lost billions of dollars because of the pandemic. But just imagine how bad it would have been without technologies like VoIP.

Thanks to the telecom providers like Telnum, even those enterprises that were initially unprepared were able to reconfigure their systems to adapt to the situation.

Even as restrictions loosened up, some decided to keep their upgraded systems permanently! With the benefits they have experienced under the upgrade such as reduced costs and improved efficiency, it definitely is the smarter choice.

But did you know that VoIP is also beneficial for your remote team? So really, it’s a win-win situation! Here are a few ways it will help:

Nothing’s more attractive to employees nowadays than flexibility. An office setup is usually associated with rigidity, preventing them from working the way that they’re most comfortable with.

For example, your remote employees don’t have to be staring at the screen all the time if their job doesn’t require them to.

Some of your staff may be focusing mostly on calls. So for as long as their device is capable of making and receiving calls, they can still do their job.

In this case, they’d be glad that VoIP allows this function on laptops and phones. This way, they can still do their job even with a quick errand to run or just lying on their bed.

The comfort and convenience that they now have would allow them to truly enjoy working remotely.

It lets them earn more

Technically, you won’t be paying them more. But if the cost of living where they’re based is lower, their salaries would be a little higher than what other people in their area are getting.

But this doesn’t just benefit them. It also benefits you. Because your offer is higher than what they’ll receive locally, your turnover rate will be lower.

High-earning employees are generally happier for as long as the workplace is not toxic. So everything else held constant, we can safely say that they will be happier working for you than somewhere else.

The effects here can be further magnified if you select employees where the cost of living is extremely low. You may even be able to lower your offered salary while still offering a better salary than what they would’ve gotten locally.

Without VoIP, this would never be possible!

It creates a healthier work-life balance

Since they don’t have to drive or take public transportation before they start working, they’ll have more time on their hands.

Let’s say that your average employee spends an hour per day on the road. Especially if that employee also has a family, that hour could’ve been spent resting or spending time with them.

But remember, the commute isn’t the only time they lose every workday. They also have to wake up early to prepare and make themselves presentable for work.

If they could do that on their own time instead of a rigid schedule, they’d be much happier. And as we’ve discussed, happy employees are less likely to leave.

Should you need to hire additional staff, you’ll even have your current personnel to vouch for you.

There’s this notion that if people work from home, they won’t be able to function as effectively compared to if they’re in an office.

But nothing could be further from the truth. Many employees feel that they’re most productive at home. However, you don’t even have to take their word for it.

There are VoIP features directly meant to help you keep track of their productivity as if you have a close eye on them all the time. You can listen to calls, look at statistics, and identify areas of improvement without ever seeming like a micromanager.

This way, they won’t be uncomfortable with someone watching over them.

But beyond their actual performance, VoIP itself is built to enhance productivity. All the extra features are meant to make work easier for everyone.

For example, all the information could be centralized within the VoIP system thus making retrieval much quicker. This also ensures data consistency.

More importantly, VoIP automates a lot of functions such as call forwarding. This means you don’t need a receptionist to manually handle all these for you.

And for your staff, they can just focus on the calls and not worry about anything else!

For both you and remote workers, VoIP is an amazing tool. In the internet age, it is the smart and logical choice for keeping everyone satisfied and efficient. Learn more about the advantages of remote based organizations and their limitations, on this website: www.landroidapps.com