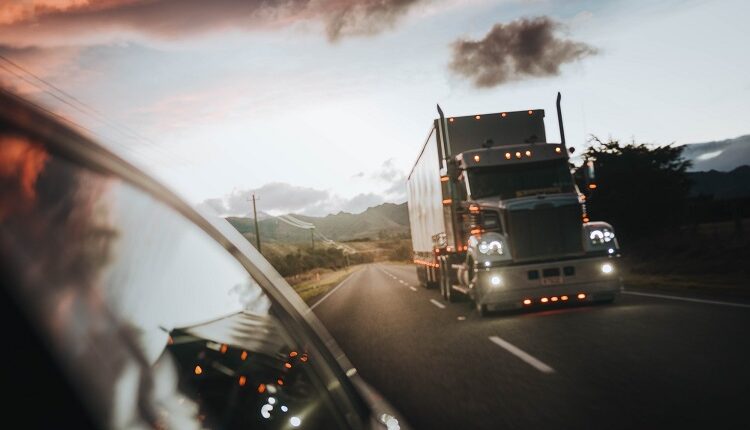 If you like video games, especially driving games, in a few years you could turn your passion into a job, and probably well paid, because trucks, vans and other vehicles that travel hundreds of kilometers every day could be driven remotely by drivers specialized in virtual driving, greatly facilitating the work a bit like many robots which, as BizTechNews suggests, are revolutionizing the delivery and transport market.

What is the Virtual Driving?

One of the most advanced virtual driving prototypes was developed by the Swedish company Voysys.

As in a hyper-realistic video game, the driver controls every aspect of his vehicle sitting in front of a panoramic screen or wearing a virtual reality viewer. The images are in ultra high definition (UHDTV) up to 8K (7,680 x 4,320 pixels) with a 180 ° view entirely equivalent to the one the pilot would have in the cabin.

Steering and pedals, a professional version of gaming controls, faithfully reproduce the sensations that the driver would have on the road. The human experience and the “glance” on the measures of the bison of the road do the rest, allowing the pilot to safely extricate himself in every maneuver.

Of course, for this technology the connection speed between the vehicle and the pilot is essential, which can be thousands of miles away: the connectivity is entrusted to the new 4 and 5G networks, which should offer a driving experience virtually devoid of delays and latencies even in the most critical situations.

The remote driving system can also be accompanied by all the driver support systems already available today, from anti-collision radars to automatic braking and stopping systems, ready to take action in the event of problems.

The first tests were conducted on the track using a scale model: the kilometers that separated driver and vehicle did not prevent a smooth driving and relatively complex maneuvers such as placing in a roundabout or stopping in predefined spaces.

According to what is stated on the company’s website, this technology could be used not only in the world of transport but also on all the machines that work in uncomfortable contexts for people.

The remote guide offers the world of transport numerous advantages: it allows vehicles to travel practically non-stop and without having to force drivers on strenuous journeys. For the benefit of costs and security.

Learn more about the process of learning the driving different types of vehicles, on this website: www.unizoneweb.net

To Buy Or To Hire: Is It Better To Hire Equipment?