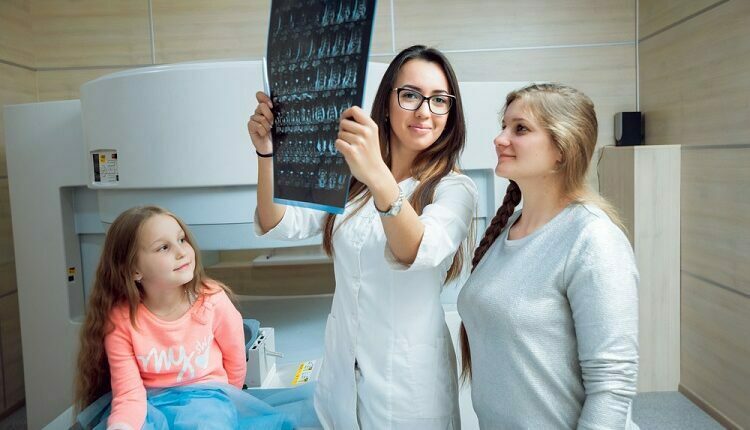 ADHD and OCD can be disruptive to your life, which means quick diagnosis and treatment is essential. However, these conditions share symptoms with several types of anxiety disorders, which means they’re often misdiagnosed. Misdiagnosis is even more frequent in patients that have both ADHD and OCD. So how can you find relief if you have one or both of these medical conditions?

The answer is knowledge. Once you understand each of these disorders and how they exacerbate each other, you can find a treatment plan that works for you.

While ADHD is more common in children, it can affect adults as well. Because it mimics other medical conditions, such as autism and bipolar disorder, ADHD is overdiagnosed, especially in young children, who may simply be less mature than their peers.

Obsessive-compulsive disorder is characterized by compulsions prompted by obsessive thoughts. These compulsions often take the form of rituals, which patients feel they have no control over. Individuals with OCD may experience the following symptoms:

Feeling fear of harm to self or loved ones

Having unwanted, aggressive or sexual thoughts

How Is ADHD Treated?

Research is still ongoing into the root cause of ADHD, though scientists speculate it may be influenced by genetics, s-100 protein ADHD and brain development in utero. Since the root cause can’t be directly treated, the symptoms are treated instead, and patients are taught to manage them.

Stimulants such as Ritalin are often prescribed to treat ADHD. While this may seem counterintuitive, this approach has reliably shown to provide relief by boosting the production of neurotransmitters.

How Is OCD Treated?

OCD is commonly treated with a mixture of therapy and medication. Cognitive-behavioral therapy teaches patients how to identify legitimate fears and provides a mental “toolbox” of techniques to manage compulsions. In addition, physicians often prescribe antidepressants to stabilize brain chemistry, making it easier for patients to implement what they learn in therapy.

More research is necessary to understand how ADHD and OCD interact, but current studies show that they must be treated together when both are present. OCD is often misdiagnosed as ADHD, and anecdotal evidence indicates that treating OCD alone with ADHD medication can exacerbate symptoms. However, when patients have both disorders, treating ADHD can significantly reduce the severity of OCD symptoms. Because OCD is missed in approximately 50% of cases, it’s essential you seek the help of a specialist if ADHD treatment alone isn’t helping.

There are many ways to treat ADHD and OCD, including non-prescription options. If you prefer not to use pharmaceuticals, you can talk to your doctor about alternatives, such as therapy or Brillia meds OCD anxiety disorder. You deserve to have a life free of ADHD and OCD symptoms, so if you suspect you have one or both disorders, it’s time to start the path to treatment.

Learn more about different types of psychological problems and diseases that anyone can face, on this website: www.forumhealthcare.org

Basic Workout That Men Of All Ages Should Follow For Fitness

How Korean Skin Care Managed to Dominate the Beauty Industry

How Can a Simple Holiday Retreat Enrich Your Human Experience?

Signs That You Could Benefit From NAD+ IV Therapy

When Should I Get In Touch With A Primary Care Doctor?

Tips for Maintaining a Stress-Free Lifestyle